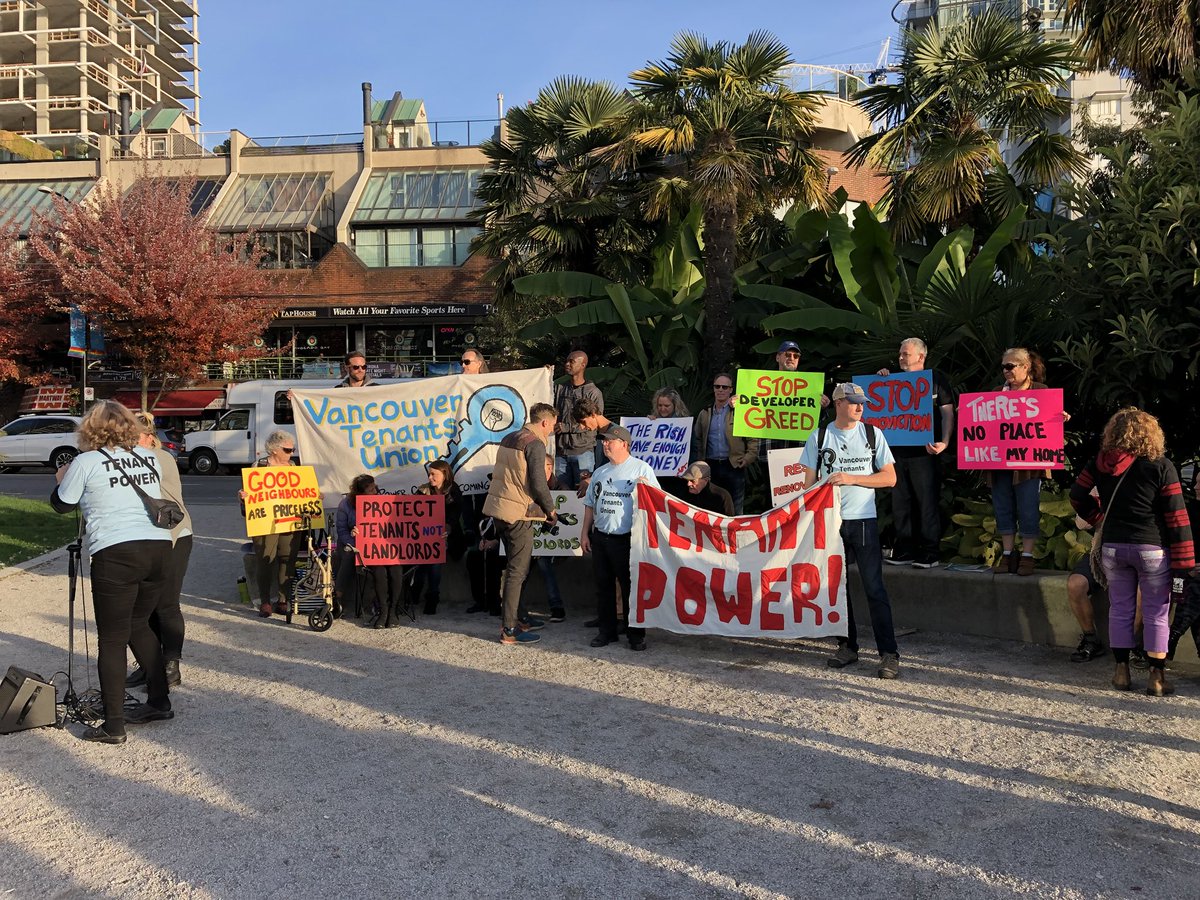 The tenants held a press conference and rally at Morton Park on September 26th to bring attention to their critical situation, and to highlight the loopholes at the provincial and municipal government levels that contribute to the housing crisis in Vancouver.

New owner Reliance Properties intends to evict all current residents of Berkeley Tower to turn the 56 currently-affordable units into high end luxury units. Reliance Properties’ president is Jon Stovell, who is also Chair of the Urban Development Institute - a powerful and influential lobby group for the real estate development industry. Based on precedent case law through the Supreme Court of BC, tenancies can be maintained if residents are willing to relocate temporarily to accommodate the renovations.

The tenants, some who have lived in their suites for up to 40 years, have collectively submitted such a proposal to Reliance Properties and the City Of Vancouver. At a meeting with tenants, Stovell himself turned down the tenants’ proposal to accommodate renovations. The City Of Vancouver also refused to consider the tenants’ proposal, and has indicated that the permits will be issued to pave the way for evictions.

“The way I see it, our City government is holding the bully’s coat, while they evict us just so they can increase all 56 suites from affordable to luxury rents… They just need to get rid of us.” says Carol Korm, who has lived in Berkeley Tower for 30 years.

The tenants of Berkeley Tower and the Vancouver Tenants Union call upon:

Local media were quick to pick up the story, however - many outlets were quick to frame the story as a question of whether or not landlords have the right to renovate their property.

This misses the point - which is that according to BC law, tenants should be allowed to maintain their tenancies during renovations, and thus, not have their rents raised more than the legal annual amount. The supreme court ruling that set this precedent was won by another West End tenant and VTU member, Vivian Baumann.

The Berkeley Tower tenants are continuing to mobilize and fight these renovictions. You can learn more about their case on their website: https://berkeleytower.wixsite.com/tenants 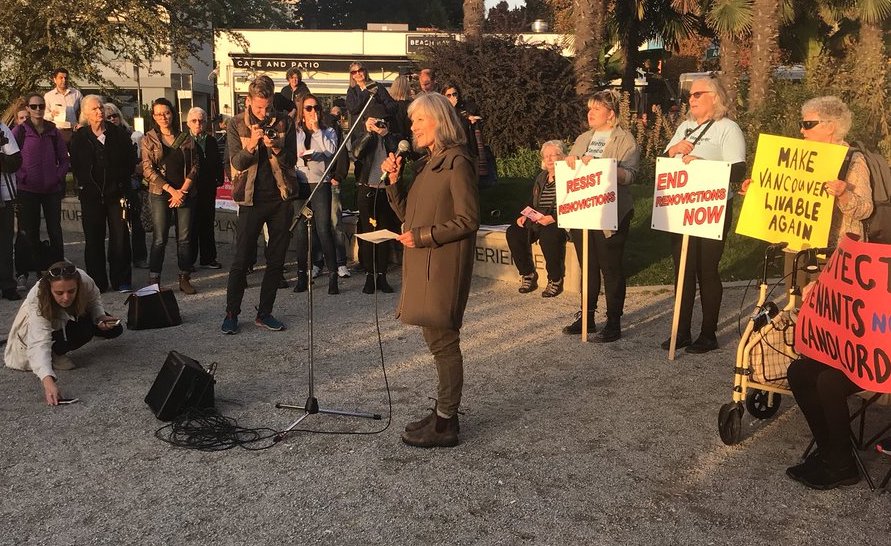 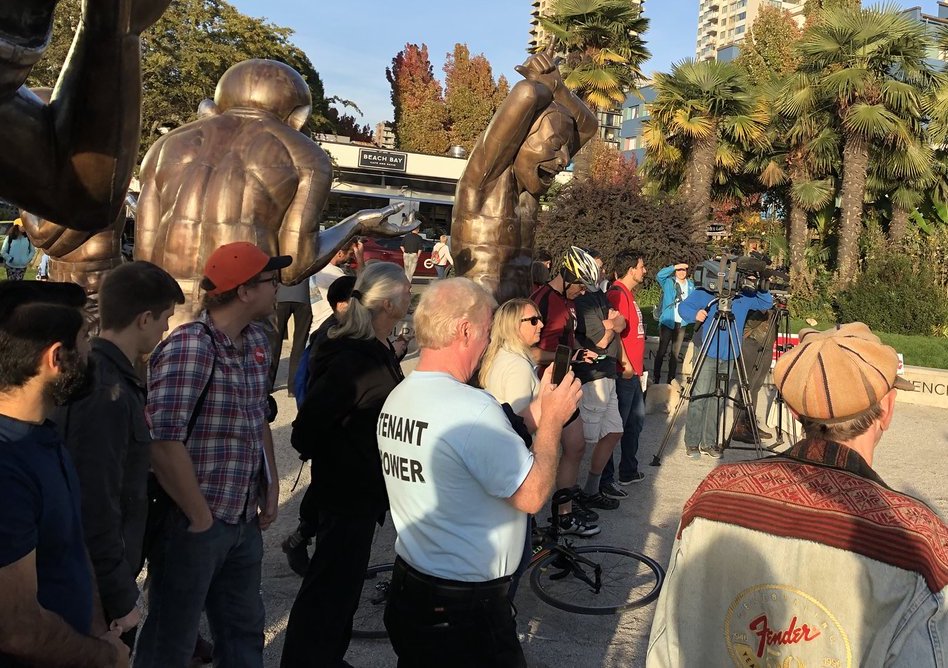