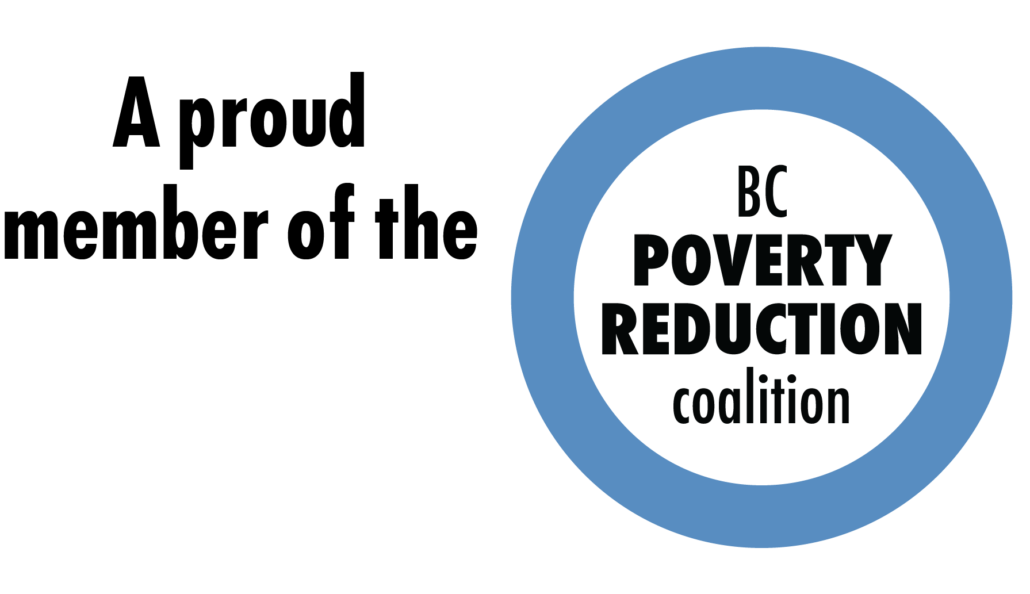 On Saturday, June 23, 2018, approximately 45 members at the VTU General Meeting voted unanimously for the union to join the BC Poverty Reduction Coaltion

"Joining this coalition will also strengthen our collective voices calling for real actions to reduce poverty," said Steering Committee member Kell Gerlings. "The VTU can help spread the word about tenants rights, and the need for tenant activism, leadership and organizing in BC."

Organizers at the PRC are hoping to officially endorse the VTU's Rental Housing Task Force submission at their next meeting, which includes 50 recommendations for changes to the BC Residential Tenancy Act, including tying rent control to the unit, rather than the tenant.

The Vancouver Tenants Union, founded in 2017, is made up of over 1000 general members, tenant organizers, and building representatives. More about the BC Poverty Reduction Coaltion HERE.