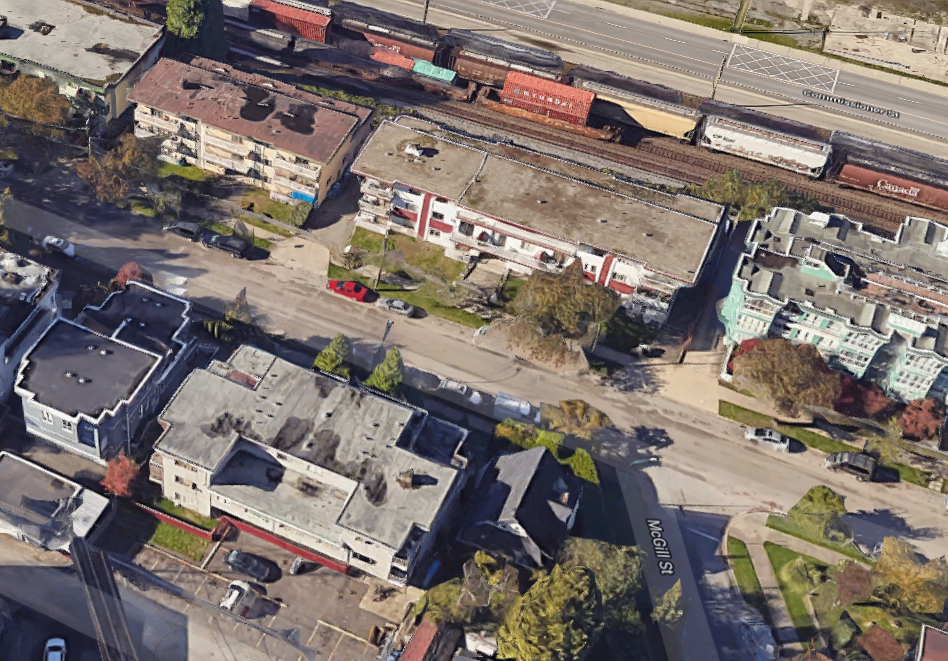 VTU organizers were alerted in late August that as many as 20 tenants in two buildings on Wall St. had received eviction notices

The buildings are owned by the infamous Sahota family, who in the previous month had transferred their property management duties to a company called Pacific Quorum. Pacific Quorum sent a letter 3 days before rent was due on August 1st saying that they tenants can no longer pay their rent to the in-house caretaker and must pay to the property management company on-line or with pre-approved cheques.

This is a building with many low-income tenants who face multiple barriers including mental health issues and other disabilities. Did Pacific Quorum really expect tenants to coordinate this switch in payment methods so fast? Judging by their actions, they were trying to mass evict.  Instead of helping tenants through this transition they served at least 16 of the tenants with 10 day eviction notices. This means that they had only 5 days to dispute the eviction or pay the rent, keeping in mind that many of these tenants had already paid to their caretaker. Over two nights, VTU organizers door knocked, and helped tenants get organized and figure out how to get their eviction notices rescinded.

Without this quick action it's likely that nearly half the tenants would be scrambling for housing. Shame on the Sahotas and on Pacific Quorum for serving eviction notices to vulnerable tenants in the middle of a housing crisis!

This was a victory for sure, but we must remain vigilant. If you want to learn more about tenant organizing contact the Outreach and Advocacy Team (OAT) to get in touch with one of the organizers: [email protected]