David Eby will be yet another anti-renter premier

In case you haven’t heard, David Eby is running to be the next premier of British Columbia, and there’s a buzz of excitement from commentators about what that could mean for BC’s housing unaffordability policies. But does Eby’s record and proposals match the progressive veneer he’s cultivated for himself? 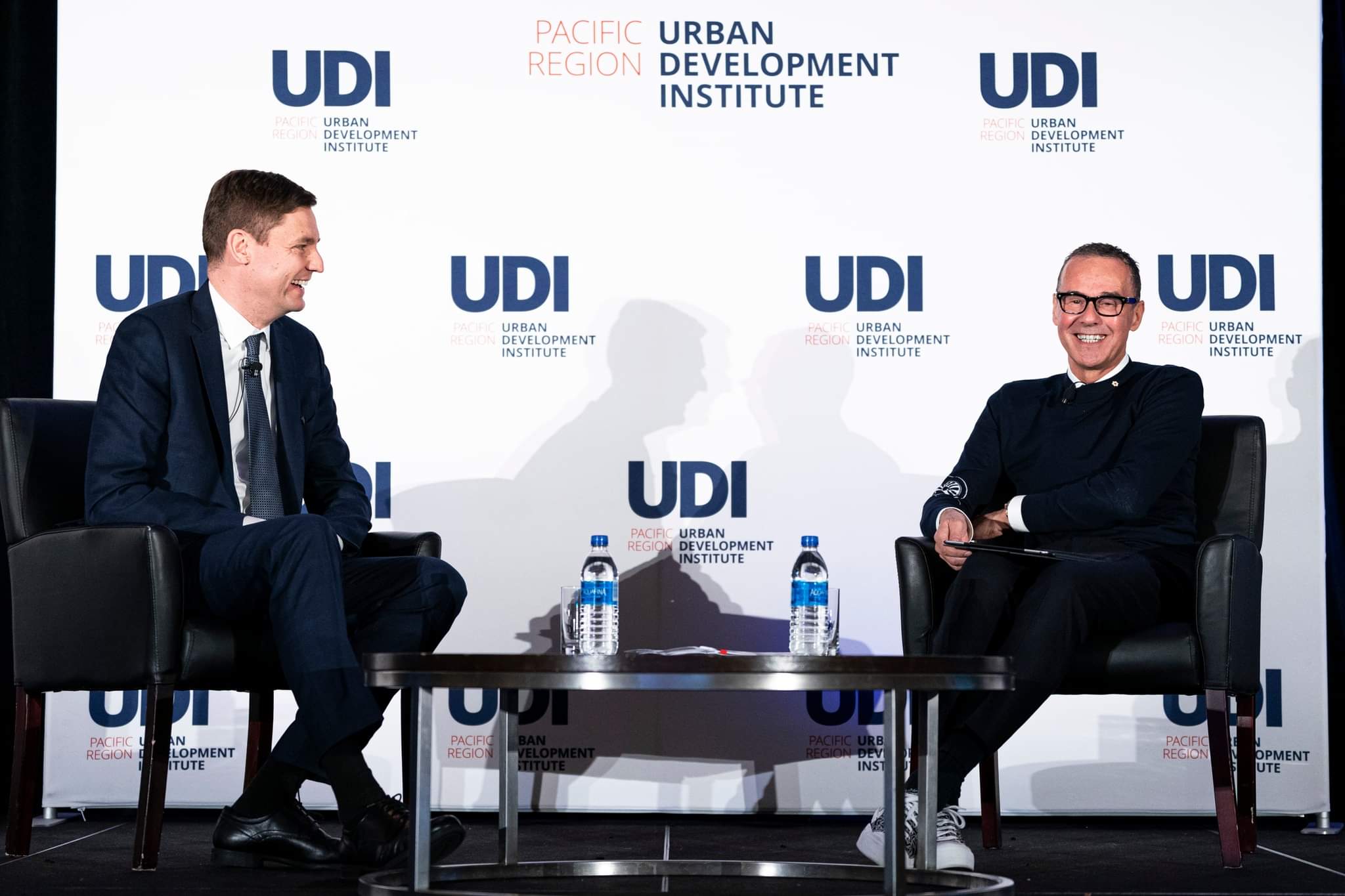 The campaigning period for the BCNDP leadership has presented vulnerability moments for the former Attorney General and Minister Responsible for Housing, who resigned those posts to run for premier. It’s important to note that for any politician, the most effective time to push back and create momentum against their ideas is before they gain access to levers of power, as their record and statements are being closely monitored and challenged by the general public.

Here is an accounting of some of our union’s experiences with former Minister Eby, including at our virtual Renters Townhall in April 2021, and why his rise to power could be so dangerous for renters and their homes.

The biggest betrayal of the renter class under Eby’s watch has come in the form of the Additional Rent Increases (ARI) for capital expenditures, which allows landlords to apply to the Residential Tenancy Branch for additional rent increases of up to 9% over 3 years (3% per year) for “necessary repairs or upgrades”. These rent increases are permanent, and in practice have put tenants on hook for aesthetic upgrades like marble flooring and light fixtures.

With the quiet introduction of this law in fall 2021, not only did David Eby signal a shift in the responsibility of landlords’ costs on to tenants (as if they were condo owners without owning their own home), his changes also incentivize a crackdown on tenant organizing by covering the costs of surveillance and key fob systems.

Metro Vancouver is the eviction capital of Canada. This has been shown in both independent studies and Statistics Canada surveys, even though eviction data in BC is woefully out of reach. The lack of information is a feature and not a bug of our system due to intense landlord lobbying, and it would be more obvious that there’s an eviction crisis if proper data was collected. At our townhall, Eby committed to publicly releasing all eviction data he had, then completely ignored our follow-up and took no action for a year and a half.

We know that landlords are able to jack up the rents as much as they want in-between tenancies, which is fueling this eviction crisis. As long as the financial incentive to evict remains, tenants won't have reprieve from landlords taking away their homes for profit.

Since 2018, our union has advocated for renovictions to be made illegal, including at the Rental Housing Task Force. Under Housing Minister Eby, the BC Government instead legalized and regulated renovictions as a legitimate business model, with the full endorsement of Landlord BC.

Our union has also been a consistent advocate for vacancy control (tying rent control to the unit, not the tenant) for years. This would immediately remove the financial incentive to evict tenants by disallowing rent increases in-between tenancies.

At our townhall, Eby expressed a commitment to bringing in vacancy control for Single Resident Occupancy (SRO) Hotels in the Downtown Eastside, calling it a “significant benefit”. He took no action, and when grassroots groups managed to organize and gain these protections at the city level, the attorney general didn't defend the new bylaws in court alongside the city, which was recently defeated by a supreme court ruling (but is being appealed by the city).

As for vacancy control for all the other tenants in the city, Eby has made it clear as recently as summer 2022 on a panel with “Condo King” Bob Rennie that he’s only listening to for-profit developers on this issue and batting away tenant advocates who want to keep people in their homes.

Throughout the pandemic, our union continually advocated for the reinstatement of the eviction ban to ensure the safety of tenants’ lives. During the second wave, Premier Horgan revealed that he was under the impression that the eviction ban was ongoing in BC. Soon after, Ontario reinstated their eviction ban while BC refused to do so, and the US continued their eviction ban since the beginning of the pandemic. Even though we communicated to Eby, citing scientific studies from the US that showed that states that ended their eviction bans were resulting in higher mortalities, he declared at our townhall meeting that evictions were a matter of “balance”. Outrageously, he even suggested that the eviction ban had a significant effect on flourishing of criminal activity, and evictions needed to continue as a “safety issue”. So tenants in BC continued to get evicted in a pandemic, while tenants in the US were protected for years.

Right to organize for tenants

When our friends at the Rent.Strike.Bargain campaign (RSB) told Eby about tenants who face retaliation from landlords for organizing their buildings, something that our own organizers have witnessed, and the need to legislate legal protections against that, Eby was fully supportive of the idea.

After a year and a half of back and forth with Eby's office, RSB has told us that he has no intention of acting to protect tenants for organizing.

The ultimate problem with David Eby is the distrust renters feel when presented with his proposals in the face of a record of broken promises. It’s important to note that he has the full support of developer and landlord lobbyists, whether it’s his continued participation in conventions of Urban Development Institute or LandlordBC, or policies co-developed with them.

It’s through this lens that renters in Vancouver should view Eby's current plans for housing. It’s also important to ask why it is that these plans never came to fruition when Eby was Housing Minister if he has such broad support among his caucus and the party’s membership.

We know the policies renters need in our city (here and here for some examples) will create dignified, decommodified housing for all, and stop displacements in the face of profit motives. By organizing our buildings and joining together with our neighbours, we can create the tenant power to get there. A tenant resistance movement in the true spirit of participatory democracy is needed against the real estate interests that use land speculation, displacement, and evictions as weapons.