On March 11th, renters and VTU members spoke in favour of a proposal to expand the City of Vancouver’s "Rental Housing Stock Official Development Plan" to Commercial zones across the city. 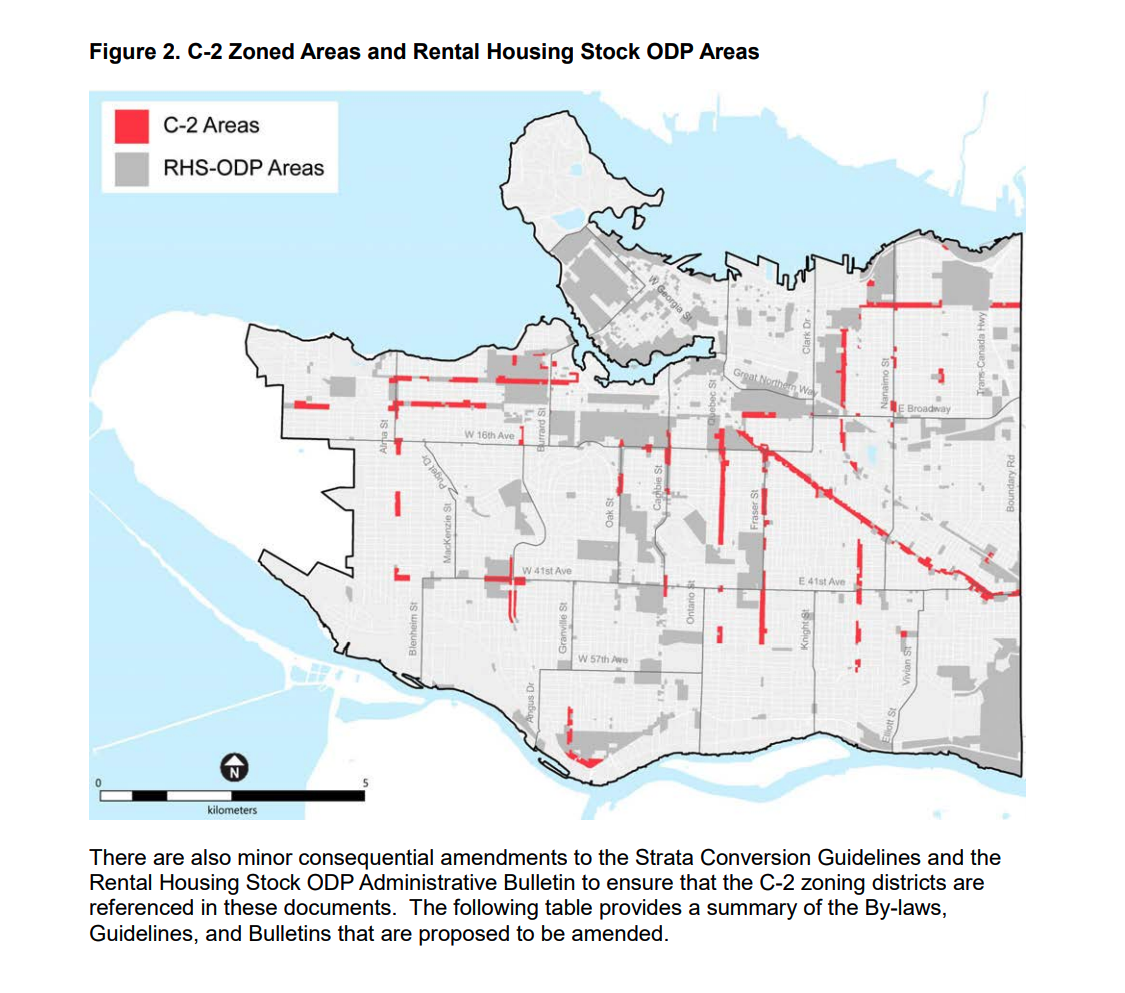 City staff reluctantly came out in favour of this expansion, despite it garnering fierce opposition from developers and landlords who are worried about a drop in their property values if this is passed.

UPDATE: City Council passed this motion on April 1, 2021. You can watch the meeting HERE

VTU members acknowledge that this policy alone does not protect renters from displacement, but it does push back against the forces of gentrification, which drive up property values across the city and make low income neighborhoods unaffordable.

In addition, VTU City Hall Working Group is continuing to push for the speedy implementation of a motion passed at council last year which would allow renovicted and demovicted tenants to return to their homes at the same rent. This is similar to policies put in place by Burnaby and New West municipalities in the last couple of years.